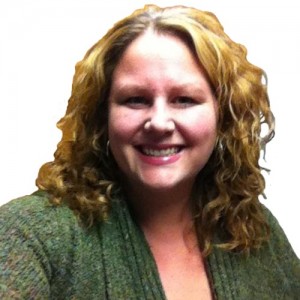 Angela Sorensen
Board Member since 2012

Angela Sorensen graduated from Fordham University in December of 2007 with her Master’s in Social Work. She then went on to receive her license in Social Work. Born on Veteran’s day, Angela was born to parents who were both Navy Veterans, so the Veteran community is near and dear to her. Angela has worked in the non-profit arena for over 10 years. Her first position was as a supervisor for a non-profit older child adoption agency who’s goal was to find adoptive families for older children in the foster care system. The job was rewarding and life changing. The need for permanent housing, resources and family support was evident in working with that population. Angela’s current position is as Program Director for a large behavioral healthcare agency that works with individuals and families who are in recovery from substance abuse disorders. In addition to her work in the non-profit arena, Angela also has a small private practice where she provides counseling to children and families in crisis within their home environment. 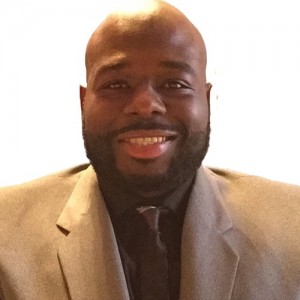 Anthony Worrell
Board Member since 2012

Anthony Worrell, a Veteran of the US Navy, currently serves as a board member for Hope is Here Foundation.  Anthony is well traveled, having the opportunity to see Europe and the Middle East while serving both as active duty and a reservist in the US Navy.  Anthony has a strong sense of family and community and prides himself in taking an active role with both.  By working with community based organizations such as Hope is Here Foundation, he feels that he is able to give back and take a proactive approach to improving the community he grew up in.   Anthony holds a criminal justice degree from Briarcliff College in Bethpage, NY.  Anthony currently resides within his community with his wife and children. 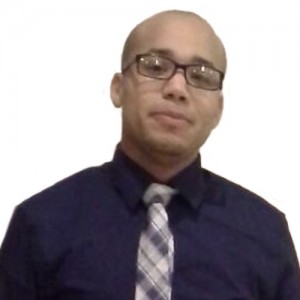 Eddy Ramos
Board Member since 2012

When Eddy Ramos first arrived in the United States he was shocked to see how many homeless people live in New York.  He understood that there were poor people but where he came from, even the poorest have a shack they call home or can rely on family and their community to find a place to eat and sleep.  He figured, like many, that they had somehow brought this kind of life on themselves through vices, but eventually learned that a significant portion of the homeless population are actually veterans, and that anyone can become homeless, without an adequate support system.  Since then, Eddy has tried to help the homeless the best way he thought he could; by continuously assisting the homeless monetarily.  Eddy now has another way to help through Hope is Here Foundation and is committed to do everything he can to end homlessness in America.  Eddy is a graduate of the College of Aeronautics where he holds a bachelor’s degree.